Riley Joe is the son of the late Riley and Milford (Spurlock) Evans. He started in the funeral business as a teenager at the former Johnson Funeral Home at Switzer, WV. He received his education at the Kentucky Mortuary College (now Mid-America) in Louisville, KY, and was licensed in the State of West Virginia as a Funeral Director and Embalmer in 1974.

He later founded the Evans Funeral Home in Chapmanville, WV, in 1975 and has been its continuous owner/operator. He is the husband of Teresa and father of Nicole, Brittany, and Jordan. He is also the proud grandfather of KalLee, Barrett Lynn, and Riley Jake, who are the lights of his life. Joe is a 33rd degree mason and member of the Aracoma Lodge #99 A.F. & A.M. in Logan, the Beni-Kedem Shrine Temple in Charleston, and a Kentucky Colonel. 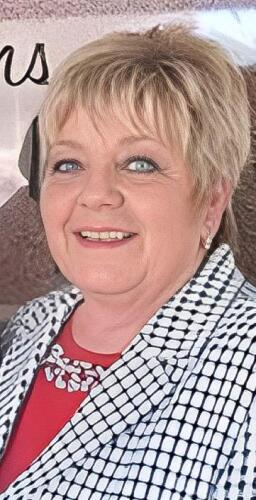 Teresa, along with her husband, Riley Joe, owns Evans Funeral Home & Cremation Services.  She has been an important part of the establishment since her marriage to Riley Joe.  She is a licensed crematory operator and is involved in much of the day-to-day operations of the funeral home.  Teresa is involved in various community organizations as well, such as the Chapmanville Women's Club and Dignity Hospice.

She is the daughter of the late Paul and Imogene Brewster. Teresa is the mother of Nicole, Brittany, and Jordan, and the proud grandmother of KalLee, Barrett Lynn, and Riley Jake. 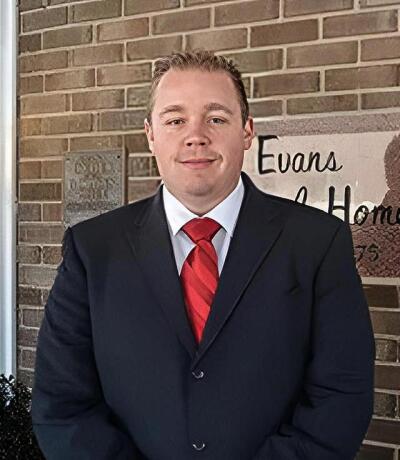 Jordan is the son of Riley Joe and Teresa Evans and is following in his father's footsteps.  Jordan attended Mid-America College of Funeral Service, graduating with his Bachelor's Degree in 2010. He earned his funeral director and embalmer license in 2011.  Jordan has grown up around the funeral home and has been a part of the business since an early age washing cars, cleaning, and learning from the experienced staff.

He married Rikki Lynn Smith in August 2013. They have two children, Barrett Lynn and Riley Jake, and they make their home in Chapmanville, WV. Jordan is a member of the Logan Fire Department as well as a member of the Aracoma Lodge #99 A.F. & A.M. in Logan, the Beni-Kedem Shrine Temple in Charleston, and is a Kentucky Colonel.  He and his family presently attend Crawley Creek Freewill Baptist Church.

A native of Man, WV, David is a 2013 graduate of Man High School and a 2020 graduate of Pittsburgh Institute of Mortuary Science. Beginning his funeral service career and serving his apprenticeship at Mounts Funeral Home in Gilbert, WV, he has gained over 9 years of valuable experience in the funeral industry and couldn’t imagine doing anything else.

David joined the Evans Funeral Home staff in October 2020, and he resides in Chapmanville, WV. He is a member of the Maryetta United Baptist Church at Verdunville, WV. David is dedicated to serving others, and he is proud to be serving the Chapmanville community and surrounding areas. 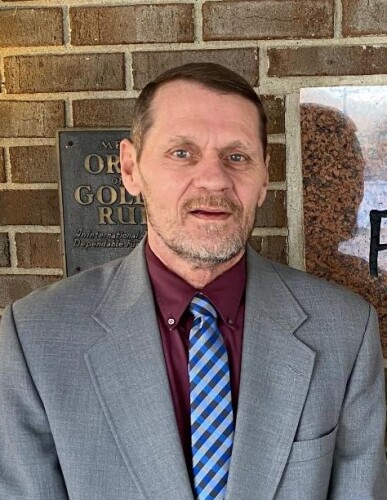 John came to Evans Funeral Home in 1993 and has been with the firm longer than any non-family staff member. A dedicated and driven employee, John is relied on daily in many capacities and aspects of the business.

John has over 25 years of quality experience in the funeral industry. He is married to Brandy Mullins, and they live in Logan, WV. John has 6 children and 7 grandchildren. 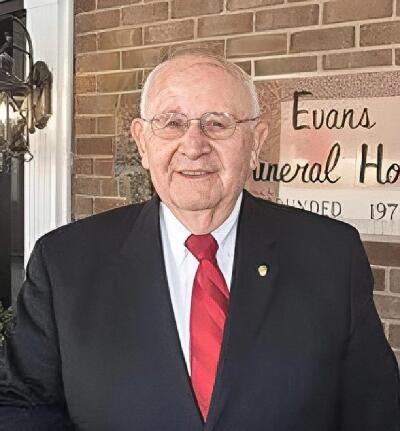 ​Even though Bill is not a licensed funeral director, he has been involved with the funeral business since the 1950s.  His dad worked at Harris Funeral Home in Logan, WV, and Bill often helped as a teenager and into his early twenties.  Later, Bill worked for C&P Telephone, AT&T, and retired from Lucent Technology.

Following his retirement, he began doing telephone contract work and helping Evans Funeral Home on a part-time basis.  Bill previously served on the Logan County Board of Education and the WV Board of Funeral Service Examiners as the Consumer/Citizen Member. He is married to Florence, and they have one son, Jason. They are both members of the Striker Bible Church at Chapmanville, WV, where Bill also previously served as Sunday School Superintendent. 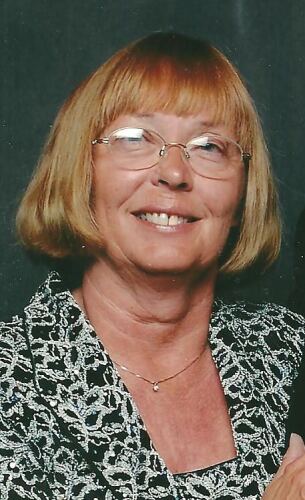 Judy is the sister of owner, Riley Joe.  She has been with the firm since its inception.  She is the office manager at Evans Funeral Home & Cremation Services and is responsible for various clerical/office duties. She resides near Hurricane in Putnam County, WV.

Our Family Serving Your Family

About Us
Our Family Serving Your Family
Our Staff
Dedication
Why Choose Us?
Testimonials
Contact Us